Another exhibit highlights women's lives from days gone by.

You can also see how children used to learn in one of the old classrooms.

Why are there so many "western-style" traditional houses in Kinmen? This former-school-now-museum answers that question in its exhibits.

Before this elementary school was built in 1932, the village children went to classes in family temples. But as the number of students increased, the temple rooms got too crowded. So the villagers contributed money to build this magnificent building. It's based on the design of a traditional academy. 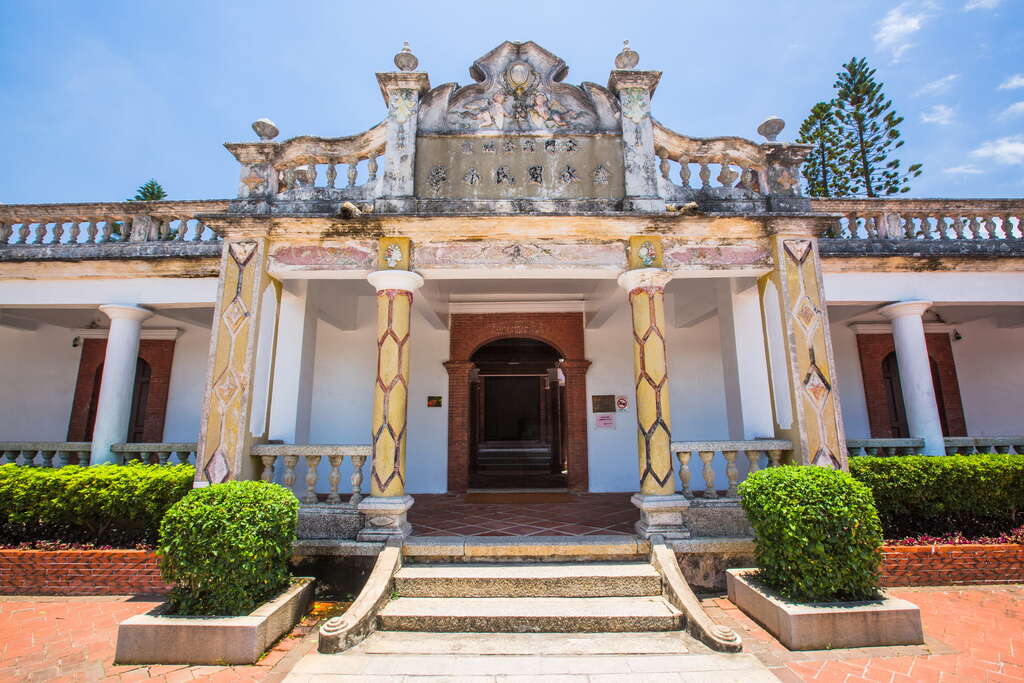 When it was built, this school was the largest western-style elementary school in Kinmen. Notice some of its special architectural details, which reflect the locals' expectations for their youngsters. For example, the angel carvings on the front of the building signify innocence. The soaring eagles refer to promising future prospects. Inside, the round pillars made of red brick are symbolic of concentration. 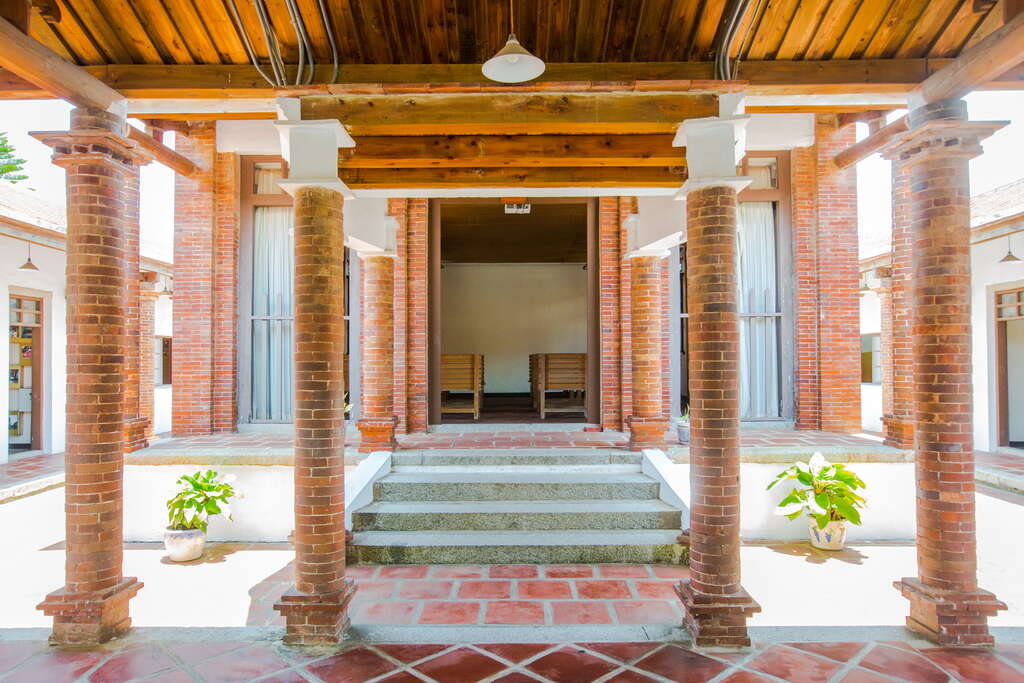 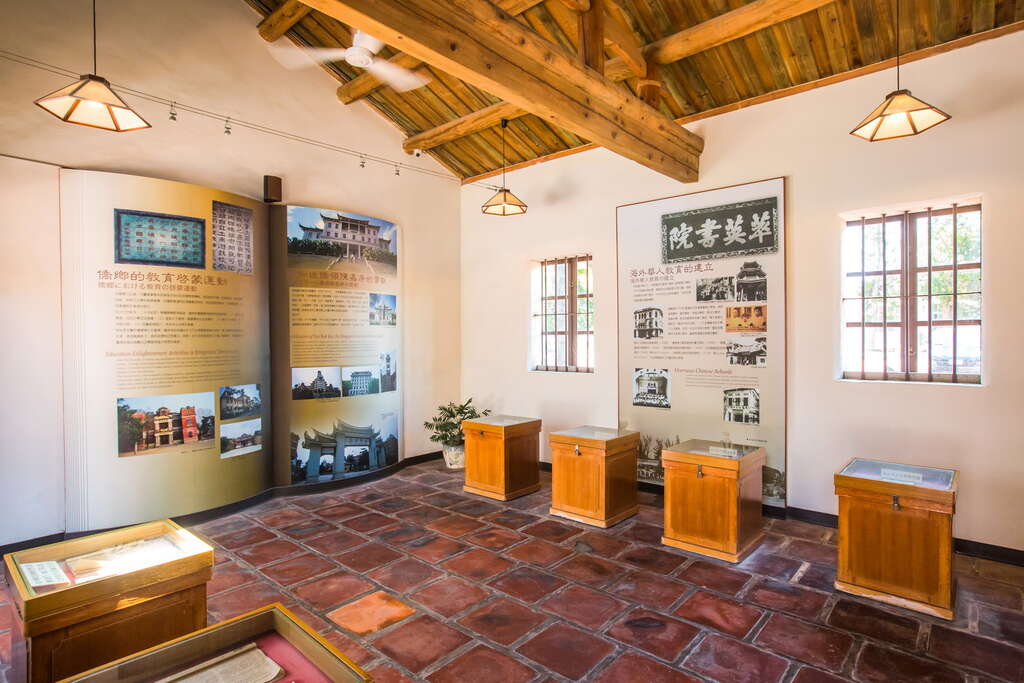