It's a 10-min walk from the top of Taiwu Mountain where there are toilets, refreshments and a temple.

There are hiking trails nearby.

On your hike up Taiwu Mountain, you'll come across this enormous and historically significant rock.

About 30 minutes into your hike up Kinmen's highest mountain, you'll see a war-time message so important it was carved into a stone on a cliff in 1952.  Wu-Wang-Zai-Ju translates as "Never Forget National Humiliation", and served to boost the morale of Kinmenese and soldiers. 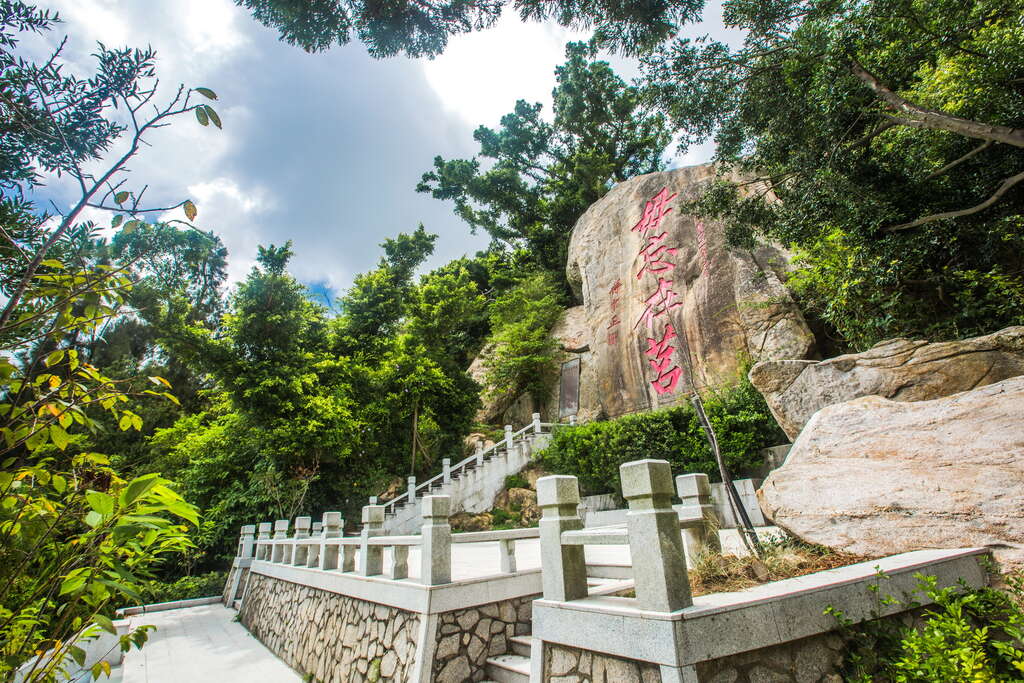 The iconic rock is a must-see for many Taiwanese tourists. It's on the Yuzheng Rd trail, a 10-min walk from the top of Taiwu mountain. 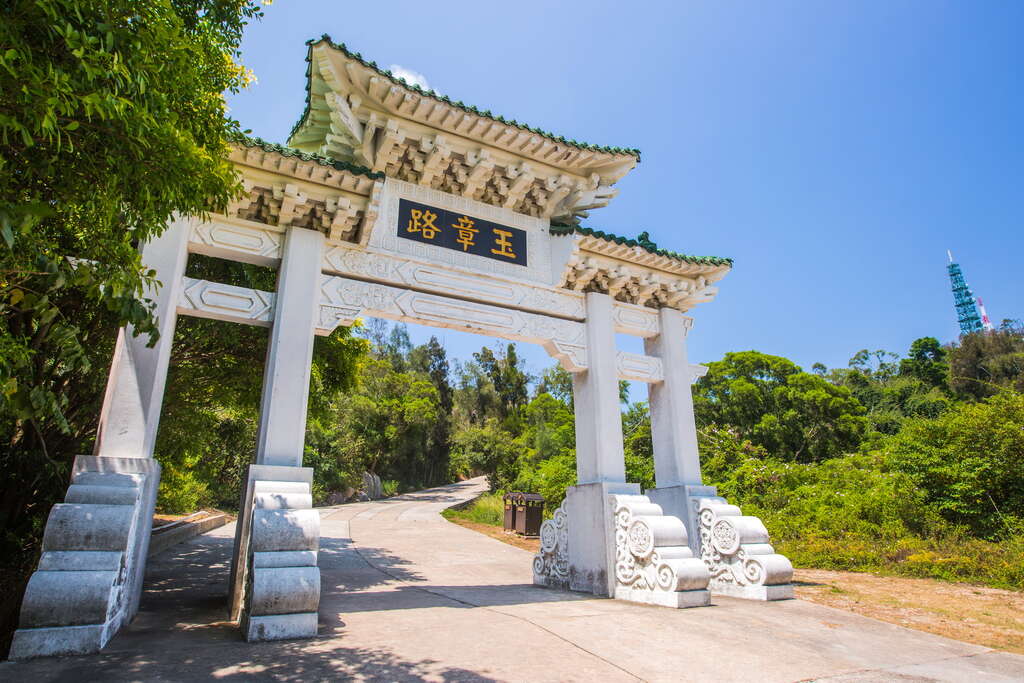 Besides walking along Yuzhang Rd, there are 2 other ways to climb the 253-meter mountain: along Caicuo Ancient Trail, and the more physically demanding Duomen Ancient Trail which has climbing ropes. 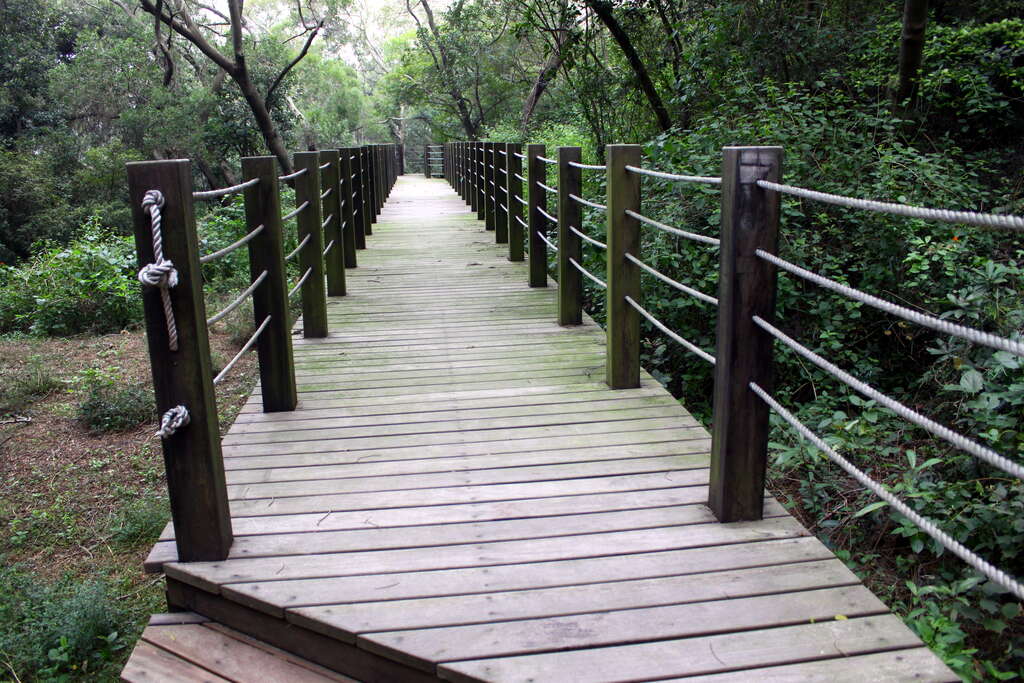